Ravni kotari stretches from Bukvica, Benkovac, and the Novigrad Sea in the north to a thin coastal belt from Zadar to Skradin (the mouth of the Krka river) in the south; from the hinterland of Zadar in the west to the hinterland of Skradin in the east. This area has many valuable cultural and historical monuments from the period of antiquity through the most important medieval period to the present day.

Ravni kotari stretches from Bukvica, Benkovac, and the Novigrad Sea in the north to a thin coastal belt from Zadar to Skradin (the mouth of the Krka river) in the south; from the hinterland of Zadar in the west to the hinterland of Skradin in the east. This area has many valuable cultural and historical monuments from the period of antiquity through the most important medieval period to the present day. In the immediate vicinity of Benkovac one can find the remains of the Roman-Liburnian town of Asseria and the remains of the medieval fortresses Perušić, Kličevica, Stari Obrovac, Zelengradina, Islam and many others… The settlements of Benkovac and Obrovac, the centers of Ravni kotari and Bukovica, developed from the middle of the XIX century until today, at the foot of old fortifications and castles. Thanks to the rich cultural, historical and natural heritage, they provide an ideal space for living, visiting and relaxing, because of which we decided to organize the ZOF  Ravni kotari Trail - Priška 10 km Trail and Prisnac 20 km Trail.

Poverty reigned in this area. People owned what they kept in the field and in the house. Every family had a pig and some land. Bukovica was a famous cattle-breeding area; hence came mutton, lamb and wool. All this was used and everything that could be found in nature was considered food. That’s the way some traditional dishes from antiquity were created. They told the story of Bukovica and Ravni kotari, and they served as inspiration for the first Zadar Outdoor Festival  Ravni kotari Trail. Old Benkovac fire pit dishes - boiled snails, asparagus with eggs, no yeast bread priška, Benkovac prisnac, vara, potatoes and pasta, pula with cottage cheese, mišancija, Benkovac cabbage, rooster under peka, arambašići, are often called poor people’s food because of their simplicity and cheapness, but they are essentially real delicacies.

PRISNAC 20 KM TRAIL was named after the Benkovac prisnac, an autochthonous delicacy of Bukovica and Ravni kotari. It is a simple dish, and yet so delicious. It has been prepared in this area for centuries and is one of its most recognizable dishes. Flour, cheese, eggs and full-fat cream are the most common ingredients of this traditional recipe. It seems so simple, and yet it takes a lot of effort to make the dish turn out top notch. Same goes for getting to the finish line on the Prisnac trail. We recommend this category for the more experienced runners and recreational runners who are well- prepared.


PRIŠKA 10 KM TRAIL is inspired by the no yeast bread Priška, which was made of smooth flour, salt and then soaked in lukewarm water for shine. Then we put it under the baking sheet and finally tear it with our hands and eat it. Priška Trail will remind you how easy it is to reach the goal with just a little effort. This trail is less demanding than Prisnac and it will be enjoyed by recreational riders of medium readiness.


INFO FOR ALL RACES

Our INFO POINT will be open as follows:

All runners get a start number. The start number for all races must be visible throughout the entire race, and must be worn on the front side of the shirt or trousers of the competitors.

The runner's passing is registered at START and at the FINISH. The results of the race will be released immediately upon completion of the race on the organizer's website.

We encourage competitors to carry their own water bottle, which can be used repeatedly. Water will be provided at check points, but NO plastic cups. Competitors during the race must not pollute the environment and destroy the surrounding flora and fauna, they must not dispose of waste on the track and dispose of the rubbish at any destination between the start and the finish of the race, except on the check points. We preserve nature for future runners.

Medals are insured as well as sponzors' prizes for first 3 places (men and women) for each race.

By paying the registration fee, the competitor confirms that he accepts the rules and the application is considered valid.

In case of no show of failure to enter the competition, the paid money is not refunded. 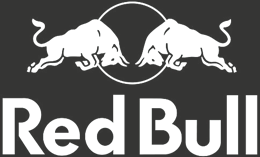 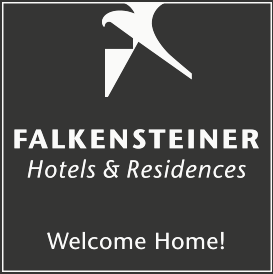 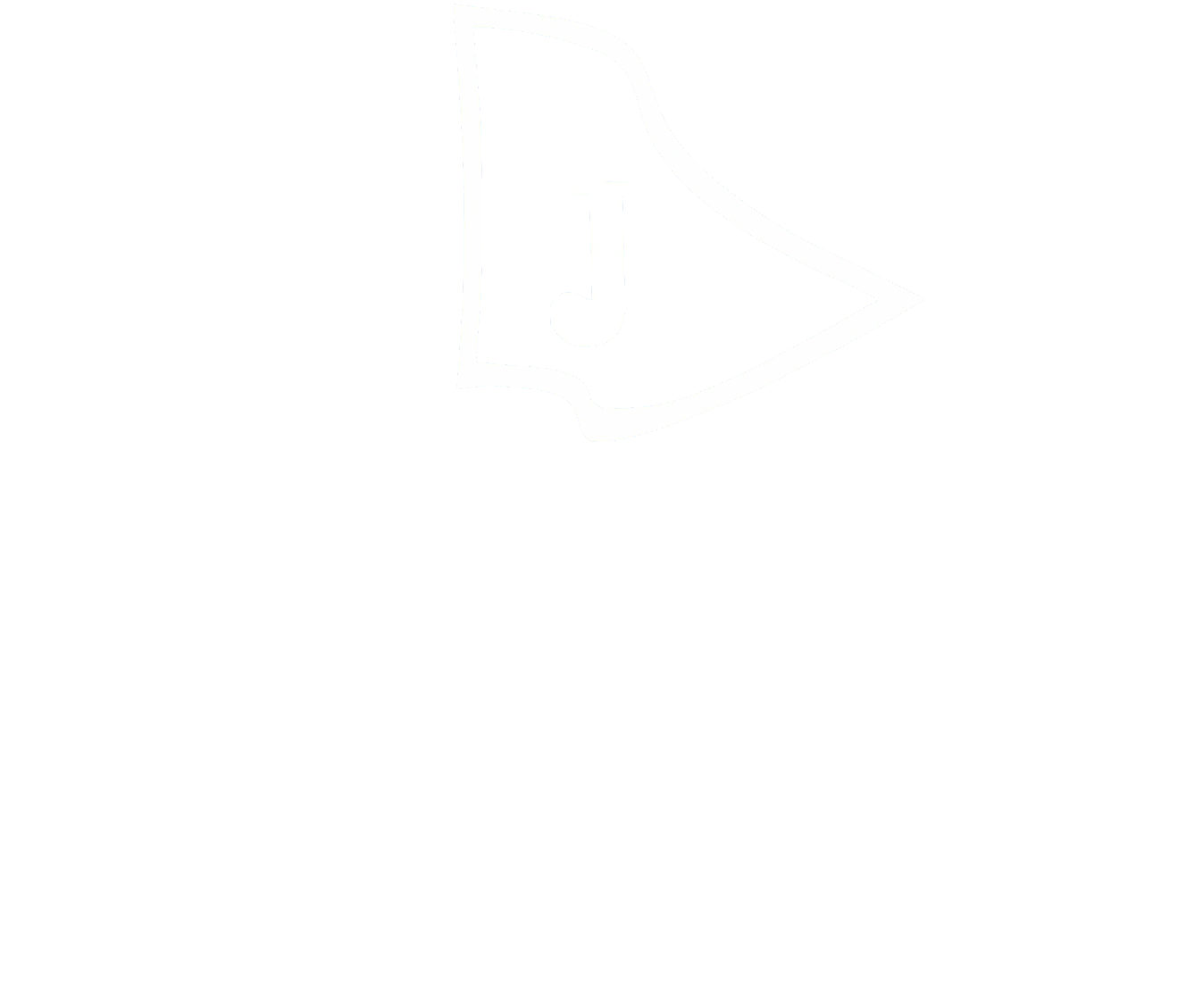